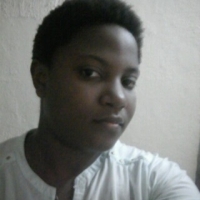 On Friday, October 28, 2022, Samuel Eto’o on an interview with online magazine Booska-P made an uncanny declaration that got football fans talking. He said Thierry Henry was below his play grade therefore a second tier player to him during their time at FC Barcelona. He even went as far as saying that the French football champion was no match even to Nicolas Anelka. This bold declaration has drawn many and virulent reactions from football fans around the world and in France in particular, where the French were not pleased that their iconic footballer's reputation was being tarnished by Eto'o Fils... (Read more...)

Francis Ngannou is nicknamed "The predator" for several reasons: first, his strikes. Ngannou has exhibited a tremendous amount of power in his strikes. He is probably one of the hardest punchers in MMA. Facing the predator in the ring is risking it to get a one-punch knockout power referred to by legendary boxing trainer Teddy Atlas as "the eraser, a weapon that wipes away all of one’s previous mistakes with one blow." Secondly, his imposing size and weight. Ngannou's weight is 262.5 pounds and has a height of 6 feet 4 inches, the bulk required to make an impression and win a fight. And then... (Read more...)

The sacrifice of Virgil Abloh to save Louis Vuitton
November 19, 2022 . 9 min

Founder of Off-White and Artistic Director at Louis Vuitton, Virgil Abloh is amongst the few Blacks, whose designer skills have taken creativity to an apex. Born to Ghanian parents in 1980, Abloh was raised in the suburbs of Chicago, United States. He nonetheless followed the path of formal education and obtained a bachelor’s degree from the University of Wisconsin-Madison in Civil engineering, in 2002. He later went to Illinois Institute of Technology to further his studies in architecture, and obtained a Master of Architecture in 2006. Abloh’s decision to pursue the fashion career path was... (Read more...)

Success is a sweet smell that impacts not only the life of the party involved but those around if not a community when this occurs. Parents dream to see their children succeed in life and make a name for themselves hence quotes like “hard work leads to success” are familiar saying in homes that intend to boost and encourage youngsters to attain greater heights in life. The challenges faced by developing countries such as Nigeria make the community see any successful person as someone with some sort of supernatural abilities who can achieve amidst the hurdles faced by others. Over the years, the... (Read more...)

Scandal At The Highest Level Of Global Finance: The Fall Of Tidjane Thiam
October 25, 2022 . 10 min

It is somehow difficult to accept the fact that racism still thrives in our modern society. Many people deny the fact, even tagging those who bring it up as being unreasonable and troublesome. No matter how hard a pill it is for us to swallow, racism is very much alive and breathing in the 2000s. In one of society’s most elite financial institutions, at the height of service, one man experienced the most degrading and demoralising five years recorded in the history of the Swiss bank Credit Suisse, all because he was black. This man's name is Tidjane Thiam. When Tidjane received the opportunity... (Read more...)

Who is the Greatest Of All Time - the GOAT of basketball? This is the question that has definitely got basketball fans all around the world talking. This question was not up for scrutiny in the 90s as Michael Jordan was indisputably described as the GOAT of NBA basketball due to his spectacular games on the court. However, during the past few years, with the rise of LeBron James, also known as the "King of Akron", Michael Jordan's position as GOAT is now being questioned. Michael's fan base would not hear the last of it. To them, Michael's greatness remains indisputable. However, due to the... (Read more...)

Football is undeniably one of the most important and entertaining games on the planet today. It is a game that raises adrenaline,... (Read more...) 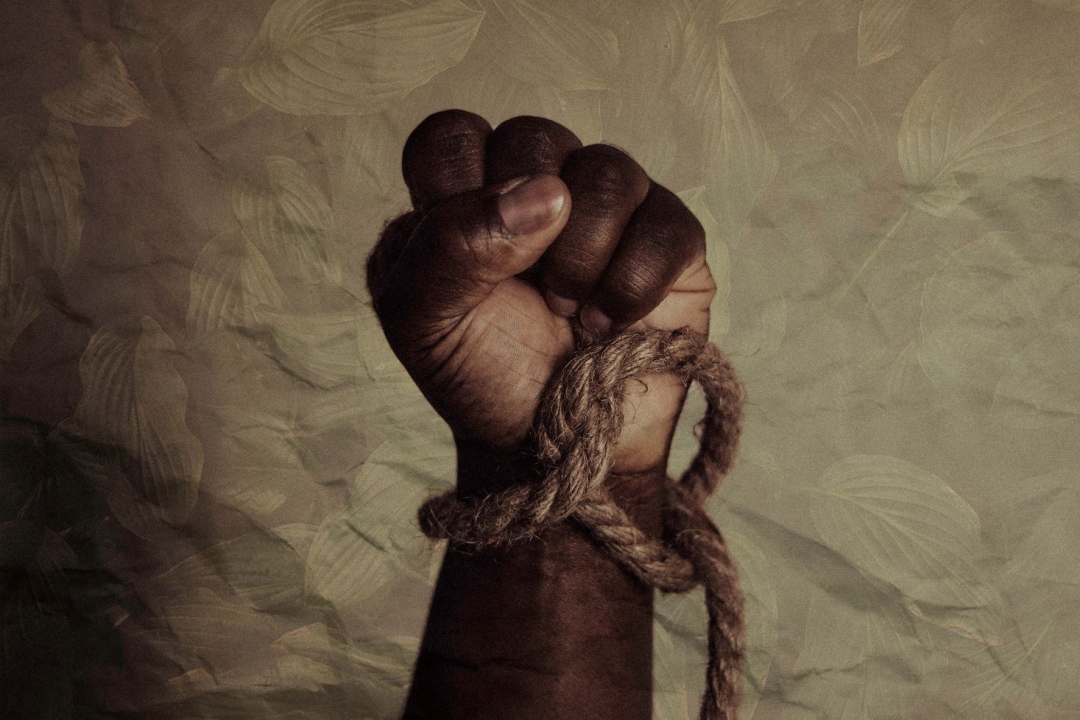 Nikole argues that the history of the United States does not begin in 1776 with the declaration of independence, but in 1619 with the arrival of the first slaves in Virginia. (Read more...) 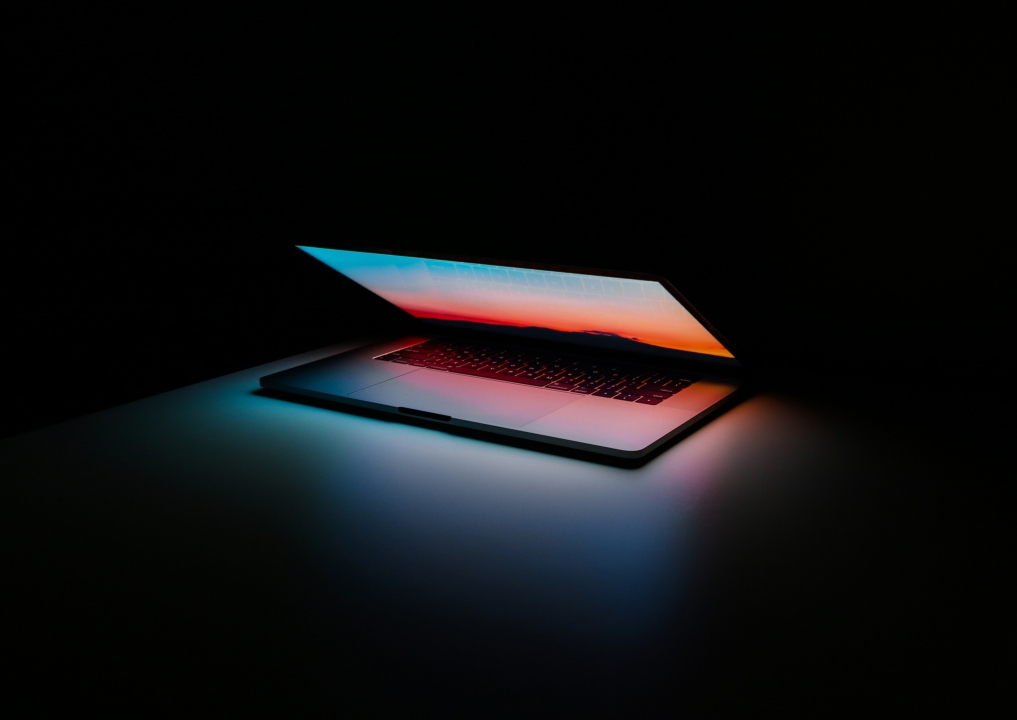 The Founder Of The Largest Black-Owned Business In The US

In between the 1980s-1990s, David Steward created two start-up companies, but 1990 marked the birth of his greatest accomplishment so far, the creation of his company, World Wide Technology (WWT). (Read more...) 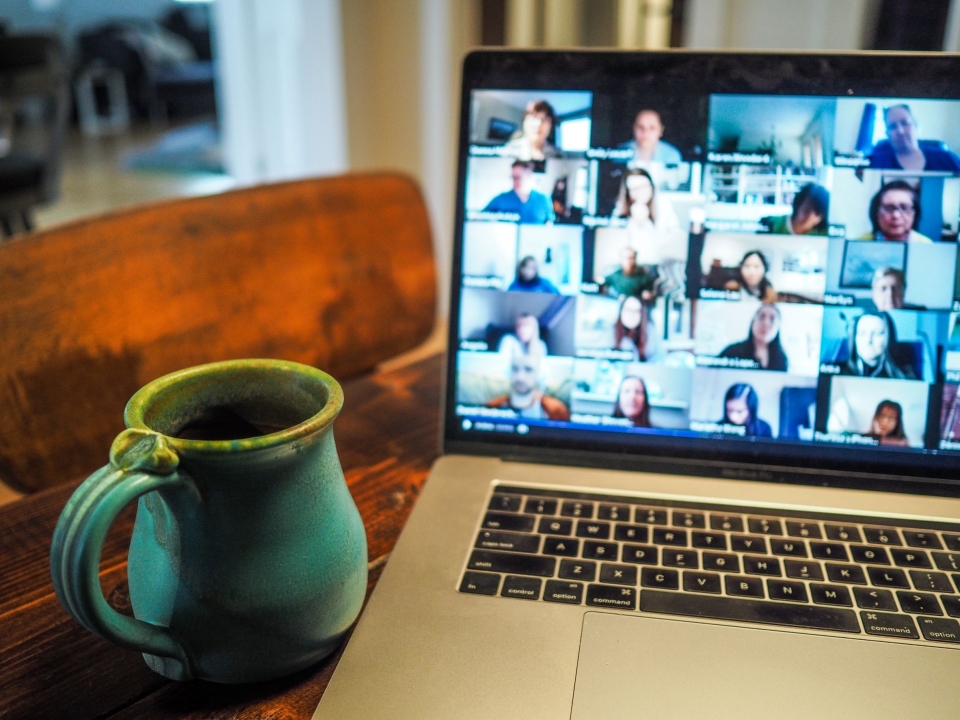 The Billionaire In Charge Of The World's Agenda

Tope Awotona's creation is a solution for everyone who does not have the patience to sit down for hours, and endure the back and forth of writing emails and scheduling meetings after meetings. (Read more...) 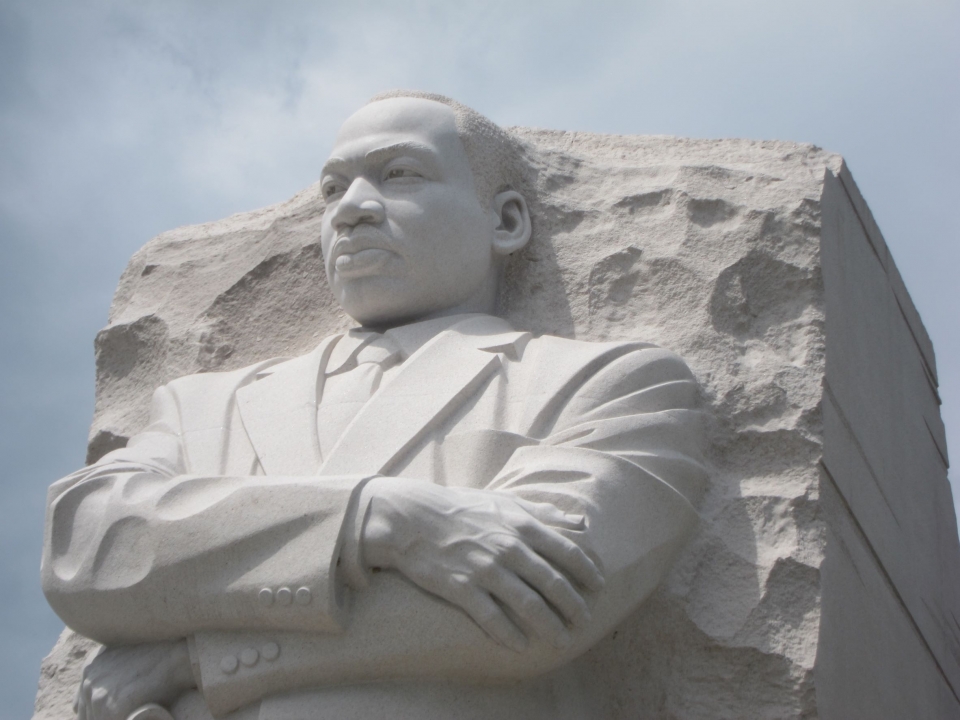 The Most Prominent Civil Rights Activist

King was a Baptist minister known in history to have brought change, inspired many against the odds of segregation and to have led peaceful movements in the United States, from mid-1950 till his unfortunate demise through assassination in 1968. (Read more...) 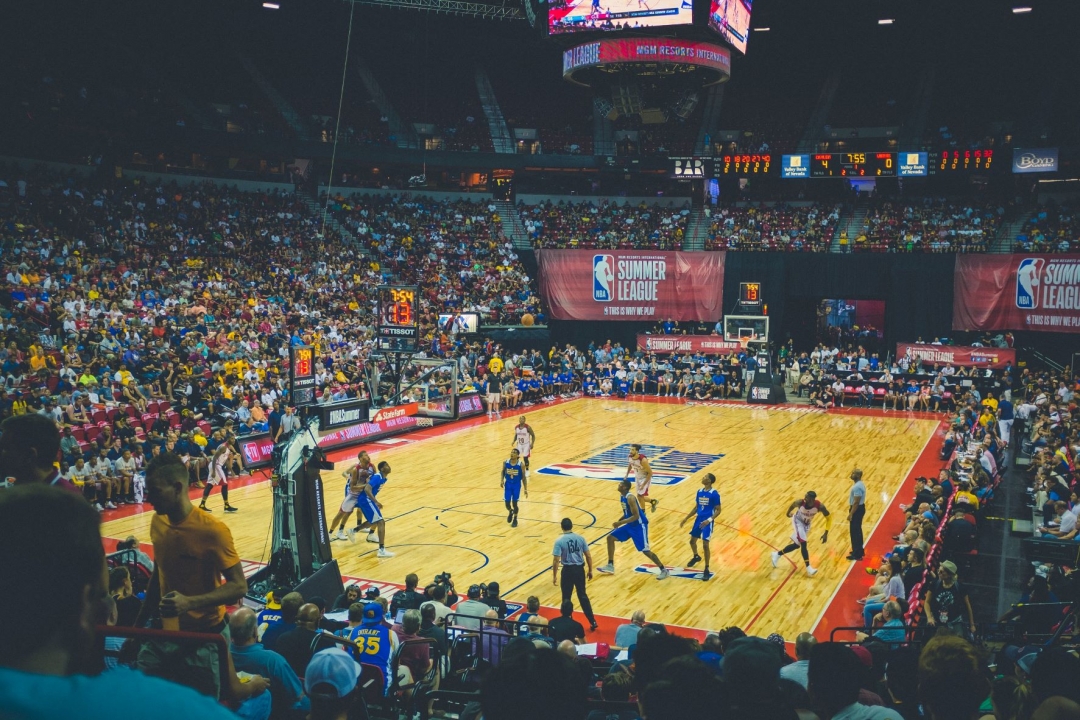 The First Basketball Player To Majority Own An NBA Team

According to ESPN, Jordan spent $275 million to majority own the Charlotte Hornets' NBA team. According to Forbes, the team is now worth more than $1.5 billion. (Read more...) 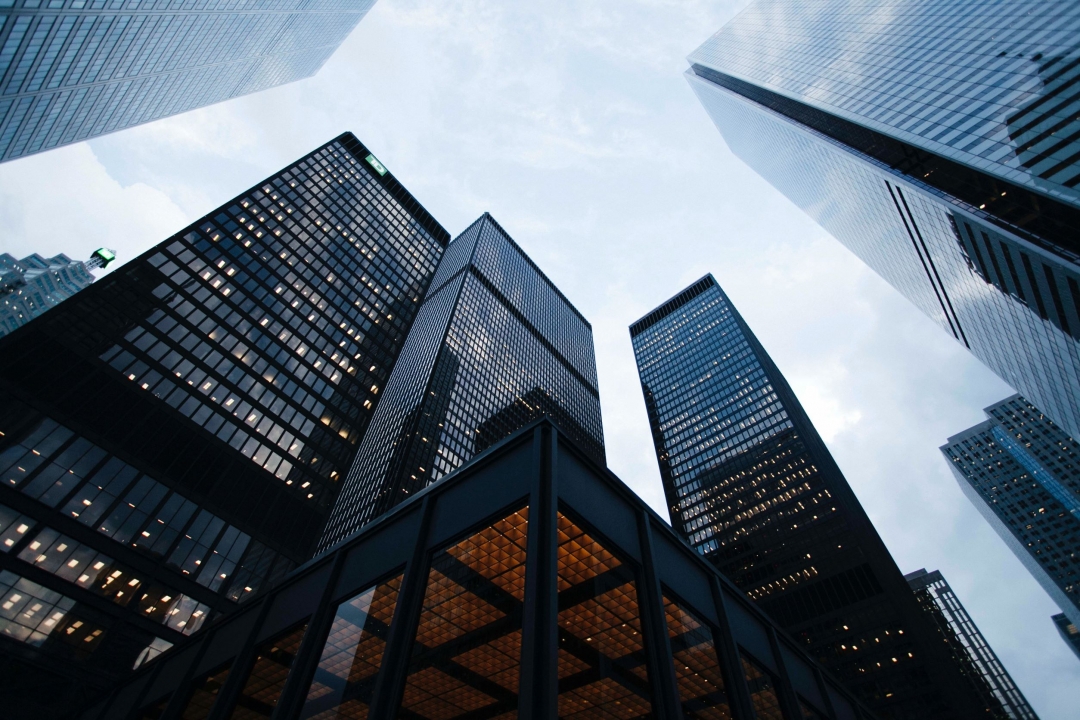 The African Who Topped World Finance

While at Credit Suisse, Tidjane Thiam proved to the world that when it comes to excelling in a field, it will never be a matter of colour, but of expertise. (Read more...) 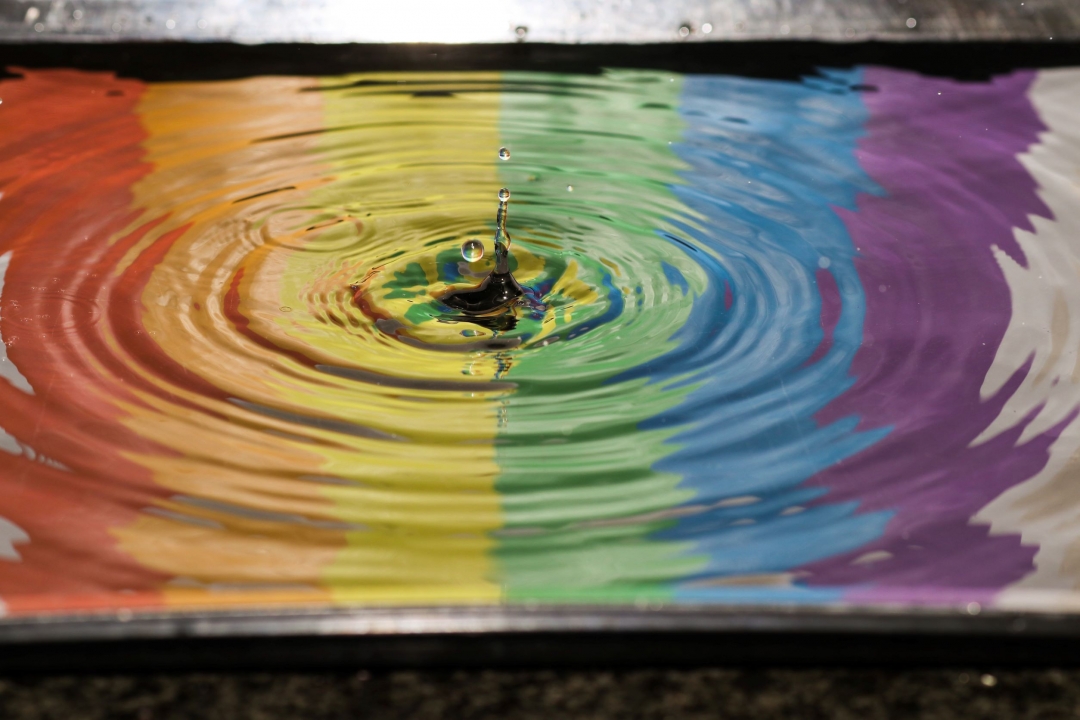 The African Theologian Who Won A Nobel Peace Prize

Tutu was known to be the voice of the voiceless Black South Africans. (Read more...) 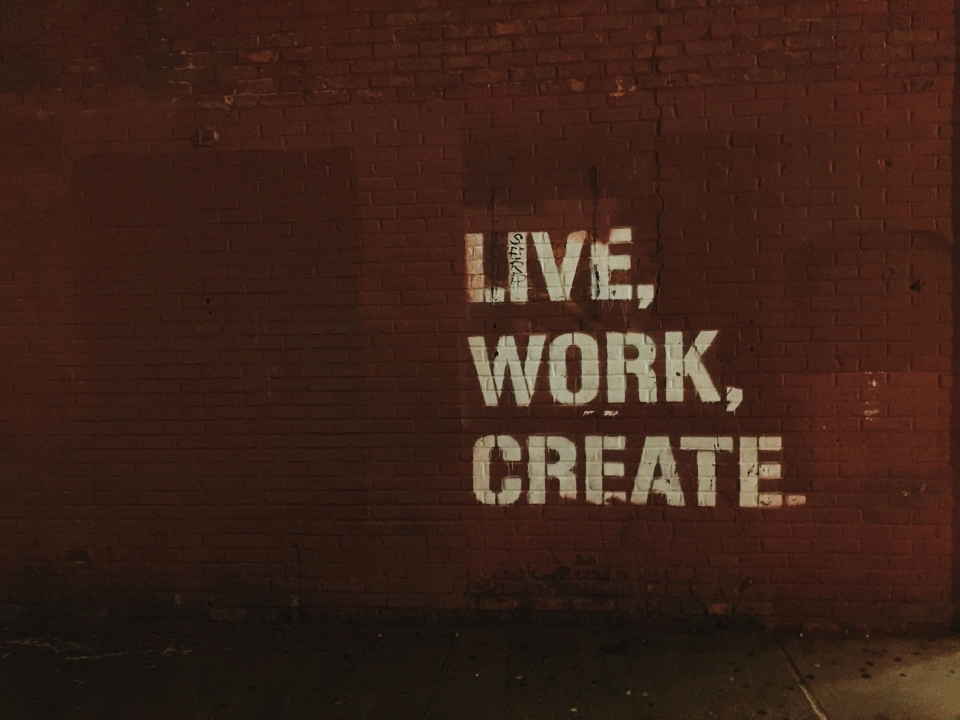 The First Black Woman To Build A Unicorn

In 1978, Howroyd founded a small temporary employment business in Beverly Hills called Act 1, with her $1,500 savings, a small office, a telephone, and her brother-in-law Tom Noolan as her first client. (Read more...) 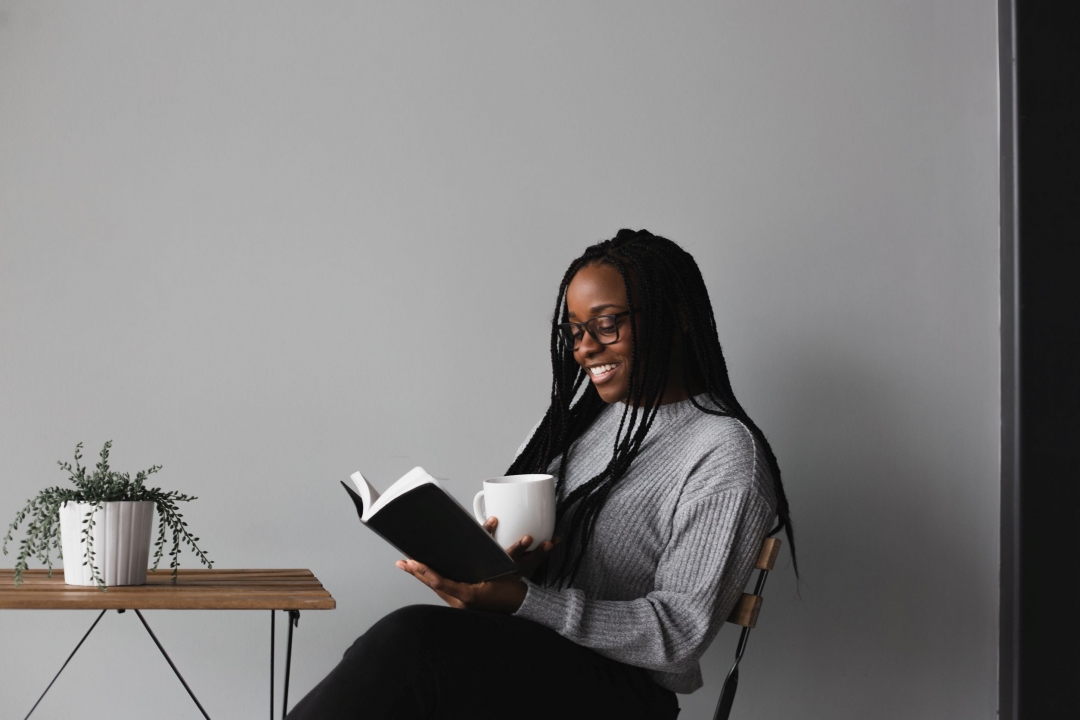 The Nobel Prize In Literature Of 2021

Thursday 7th of October 2021, the Swedish Academy announced the winner of the 2021 Nobel Prize in Literature to be Tanzanian-born Abdulrazak Gurnah making him the first Black to win the prize since Toni Morrison in 1993. (Read more...)